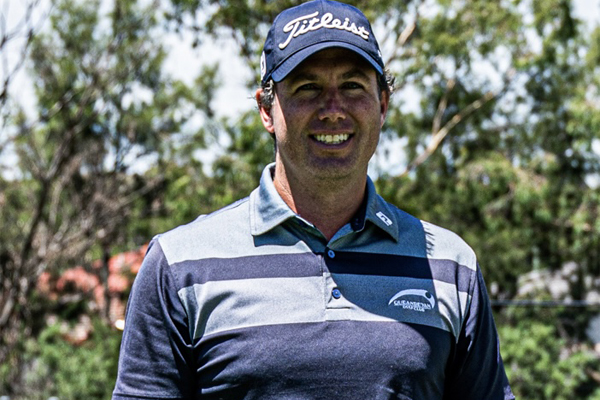 Jake has been a PGA of Australia Professional since 2005, and has been at the Queanbeyan Golf Club since 2007. He has a great reputation in the ACT/NSW District, and with over 15 years experience as a Professional, offers members and guest’s a friendly and inviting environment alongside the rest of his team.

With his grandfather, Kel Nagle, (Major Champion and World Hall of Fame member), Jake was introduced to golf fairly late at the age of 16, but picked up the game easier than most, playing all of his Junior golf at the Murrumbidgee Country Club before finishing his PGA traineeship in 2004. Jake came across to Queanbeyan to take over as the Head Teaching Professional, and was then asked to take over as Head Professional in 2012.

While not competing as much anymore, Jake had success over a number of years playing on the Australian Pro Am circuit, winning the 2012 Yowani Pro am, Wagga Pro am, Muirfield Pro Am and NSW PGA Foursomes championship twice.

He is a Titleist Staff Ambassador, and a Club Fitting expert with over 15 years of experience. 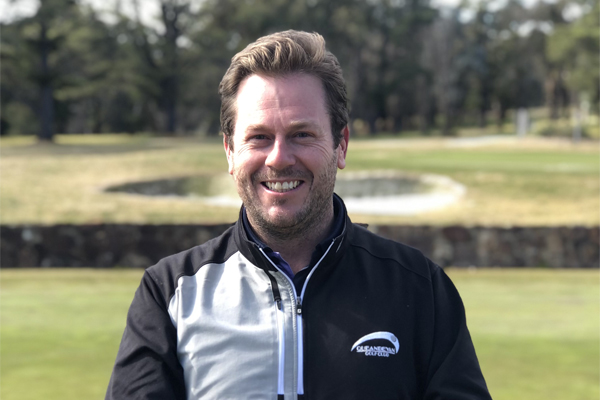 Mat has a great reputation as being one of the best coaches in the ACT/NSW district, teaching beginners to top level golfers. Becoming a member of the PGA of Australia in 2009, he was previously the Assistant Professional at Capital Golf Club for 4 Years, before joining the team at Queanbeyan in 2013.

Mat competed on the Australian Pro Am circuit over a number of years, but is now making golf tuition his main focus. He is extremely interested in the development of juniors, women and men of all abilities, not only at Queanbeyan, but in the ACT and surrounding areas. Mat has coached and mentored a number of up and coming golfer’s, including our Trainee Professional Trent Britton, and a number of Queanbeyan’s Club Champions, which has seen him become a sought after coach for many golfers in the region. 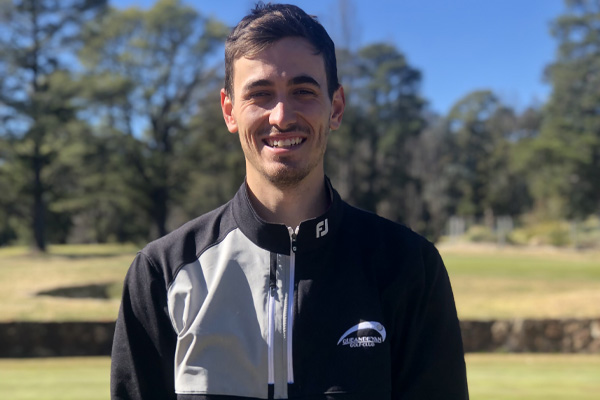 Trent has first visited the Queanbeyan Golf Club back in 2005 when he took part in a few junior clinics, and then became a member in 2012.

Trent quickly grew to the game and showed he had the talent to take his game to the next level, he was the 2017 Queanbeyan Club Champion, 2017 ACT Monaro District Champion, 2x Queanbeyan Matchplay Champion and was a member of the ACT Golf Team from 2015-2018.

Trent began his PGA Traineeship in 2019 and is currently an associate PGA member in his last year of a PGA traineeship. As a Queanbeyan local, he is keen to increase the profile of the club within the local and Golfing community. He is also looking to introduce new incentives to keep Queanbeyan Golf Club to keep it one of the leading courses in the district.

Trent has already shown that he understands the fundamentals of the golf swing, teaching quite a few of our members who have shown terrific results. He is available for lessons midweeks and on occasional weekends